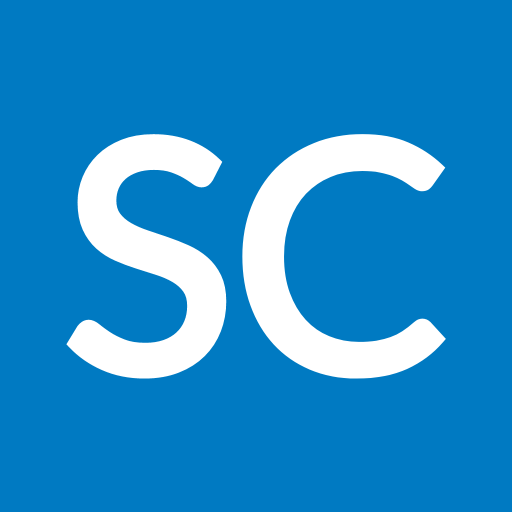 R. Scott Caulkins has over 30 years of experience in complex commercial and business litigation matters, outside general counsel matters, and franchise and distribution law. As a commercial law and business litigator, Scott represents companies and individuals in state and federal courts and arbitration proceedings throughout Virginia and the District of Columbia in a wide range of matters including breach of contract, business torts and intellectual property disputes.

As an established Northern Virginia attorney, Scott is frequently called upon to serve as local counsel to out-of-state and national law firms in cases in the United States District Court for the Eastern District of Virginia, often referred to as the “Rocket Docket.” He is a former President of The Northern Virginia Chapter of the Federal Association and represents businesses as outside general counsel on a variety of matters, including entity formation, purchasing and selling of businesses, preparation of contracts, resolution of disputes with vendors, commercial leasing and general employment.

Scott has been recognized by Best Lawyers in America and was selected to Virginia and Washington, D.C. Super Lawyers on multiple occasions. He has spoken at numerous continuing legal education programs sponsored by local bar associations, the ABA, and the International Franchise Association on franchise law and business litigation topics.

U.S. District Court for the Western District of Virginia

U.S. District Court for the District of Columbia

U.S. Court of Appeals for the D.C. Circuit

U.S. Court of Appeals for the Sixth Circuit

Best Lawyers in America in Commercial Litigation and Franchise Law, 2021