Developing Projects in a Changing Climate

Developing Projects in a Changing Climate 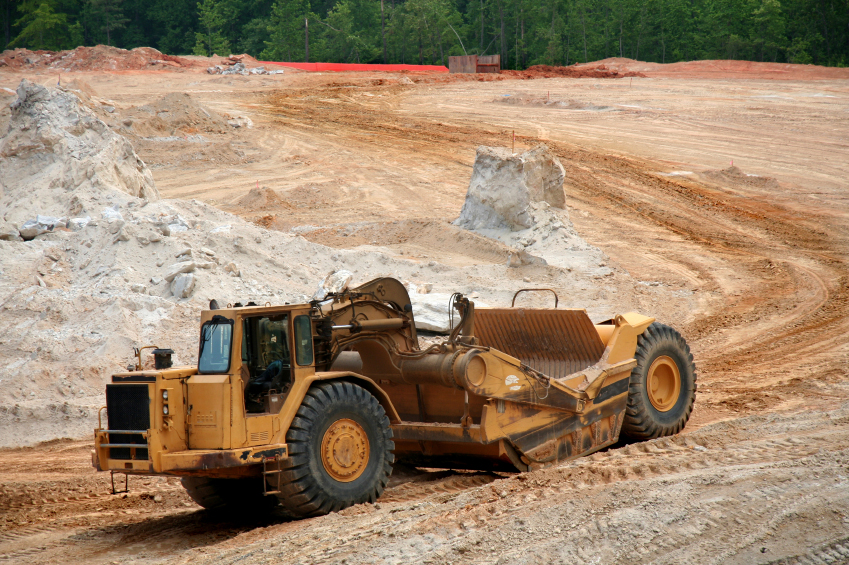 More than one landowner has been disappointed to find out they cannot develop their property how they would like. This disappointment can be compounded if the landowner bought a property based on its zoning potential, but the locality then rezoned the property to remove the use, essentially pulling the rug out from under them. Luckily, if the right circumstances exist, there are rules protecting landowners’ development plans and expectations. This article will focus on the first element of those rules – obtaining a significant, affirmative governmental act.

Rule #1 – You are not entitled to your current zoning status.

Generally speaking, you do not have a right to your current zoning status. This means that even if you bought a property with an expectation of using it a certain way, a locality may always change the property’s zoning to another category. This can cause dramatic swings in property value for landowners and can defeat development expectations.

Rule #2 – Sometimes you are entitled to your zoning status.

Yet, Virginia recognizes that certain steps are important enough that landowners should receive the benefit of using their property a certain way. Under Virginia’s vested rights statute, Va. Code sec. 15.2-2307, a landowner has vested their rights in a land use if three things have occurred:

What Qualifies as a SAGA?

Clearing the first hurdle by obtaining a SAGA can be one of the more challenging elements in the vested rights analysis. By statute, there are at least seven governmental actions that qualify as a SAGA, although the statutory list is not exclusive. These include:

The Virginia Supreme Court has also held that a SAGA exists if a locality expressly and unambiguously approves or commits to a project. But it is often unclear which local government actions count under this standard. The Supreme Court has found that letters of support and certifications of legal compliance from a board of supervisors were sufficient, as were certain supportive statements by local officials about a project’s chances for approval.

Board of Supervisors v. McQueen

In McQueen, a landowner asked the court to find he had obtained a SAGA to build a cluster subdivision when the local zoning administrator issued a letter stating the property complied with the zoning regulations to build such a subdivision. The court held the letter was not a SAGA, because it did not affirmatively approve the cluster subdivision project or commit the county to allowing the project.

In the end, obtaining a SAGA depends on how close the locality comes to unambiguously supporting or committing to a particular use of property. Under the vested rights statute, clear approval is necessary, either because the locality approved a zoning permit or approved the relevant plats and plans. Outside of the statute, landowners must get positive, clear affirmances from their localities that the use will be approved. If a landowner can nudge their locality that far, they have likely cleared a significant hurdle in obtaining their vested rights.