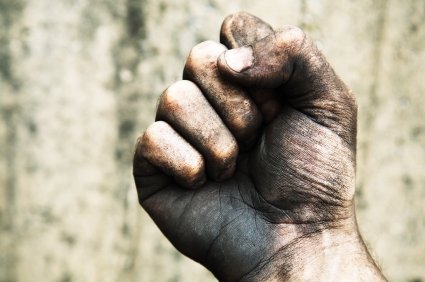 The Code of Virginia authorizes counties to change from one optional form of government to another optional form after approval by voter referendum. This requires: (i) a court order allowing the referendum, (ii) that the court order state the question that will appear on the ballot, (iii) the election must be held within a reasonable period of time after the request, and (iv) that the court has to set the election date.

Such a court order may be obtained by a petition filed with the appropriate circuit court and must be signed by at least ten percent of the voters of the county (as determined by the number of voters registered on January 1 of the year of certification of the petition); however the Commonwealth of Virginia Board of Elections suggests obtaining signatures from an additional five percent of the voters to ensure there are no questions about having obtained the necessary number of signatures. All the signatures must be obtained and the petition re-filed with the Circuit Court within nine months of the original filing.

Under the County Board form of government being proposed, the major difference is that there would be a Board of County Supervisors consisting of one member elected from the county at large and then one member would be elected from each magisterial or election district in the county once election districts are drawn. However, the board would continue to elect its chairman from its membership.

Some commonly acknowledged shortcomings of the County Manager form of government, including lack of normal checks and balances between separated branches of government, have been what has been perceived as the disenfranchisement of minority interests in Arlington County political processes and concern about an exclusive, perpetual one-party system.

Proponents of the current County Manager form of government laud its capacity to maintain continuity of County-wide objectives and believe that it enables county government to actually get things done without the political interruptions you would find in a system of district fiefdoms or another more classic system of checks and balances between branches of government.

It remains to be seen whether this petition is in response to budget decisions being made and a deal will be worked out in that context, or whether it goes in another direction.