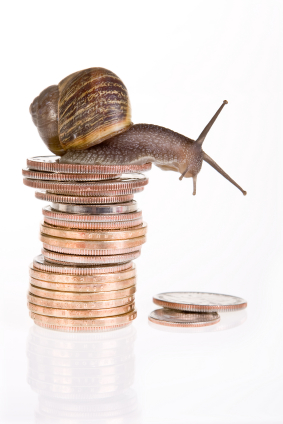 The Virginia Military Institute (“VMI”) contracted with Martin Brothers to renovate VMI’s main dining facility. During the project, VMI requested changes resulting in a 270-day delay. VMI agreed that it alone was responsible for the delay. Martin Brothers sought $430,242.56 in delay damages plus the costs of recovery.

At the trial court level, VMI successfully convinced the Circuit Court that the contract’s terms, including its markup provisions, amounted to “liquidated damages,” one of the specifically enumerated exceptions in Virginia Code Section 2.2-4335 (B). The Virginia Supreme Court didn’t buy this argument, going right back to its decision in Blake Construction. The Court reiterated that Section 2.2-4335 “means what it says”:

Any provision…to waive, release, or extinguish the rights of a contractor to recover costs or damages for unreasonable delay in performing [a public construction contract]…shall be void.

The only exceptions to this broad language are those specifically enacted by statute, including Section 2.2-4335 (B):

In analyzing whether the terms of the contract were in fact a liquidated damages clause, the Virginia Supreme Court asked whether Martin Brothers and VMI had actually entered into an agreement for the calculation of delay damages. VMI argued that the claimed home office expenses and all site expenses beyond $99,646.20 were included in the markup provisions, amounting to an agreed method of calculating the delay damages, and therefore a valid and enforceable liquidated damages clause.

The Court concluded that the General Conditions with its markup provisions were not actually an agreed formula to calculate delay damages, and therefore not covered by Section 2.2-4335 (B)’s liquidated damages exception. Because the terms of the contract that VMI relied up acted as an absolute bar to most of the delay expenses incurred by Martin Brothers, the Court declared those terms void and unenforceable as against public policy.

In the wake of Martin Brothers, public bodies will likely become more and more creative in drafting supposed “liquidated damages” provisions. Take comfort in the Virginia Supreme Court’s and the General Assembly’s strong protection of a contractor’s right to delay damages in public contracts, and carefully scrutinize these provisions before you sign a contract.