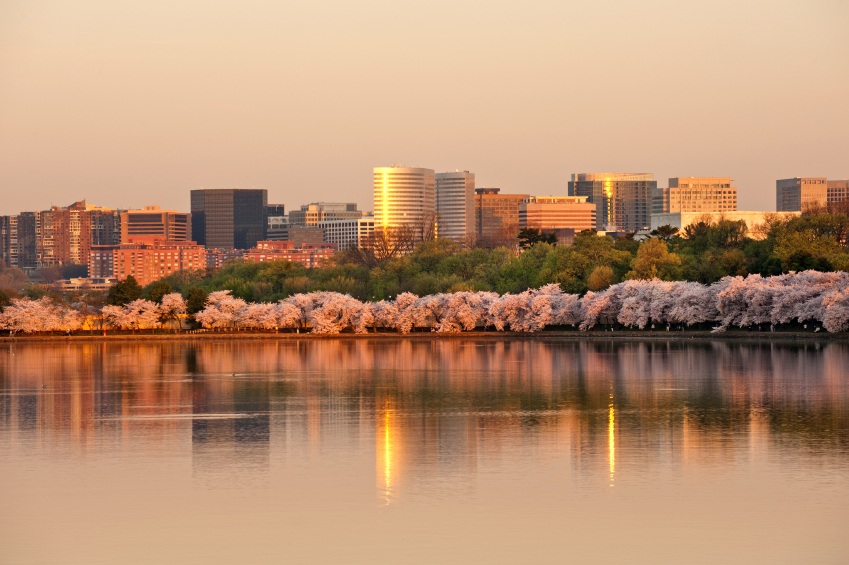 Step one of the update required the formation and approval of guiding principles and recommendations for future planning efforts in Rosslyn. On April 12, 2014, the county board approved the Rosslyn Plan Framework.

The Rosslyn Plan Framework is designed to meet two ends. First, it sets recommendations and policy guidance through articulated vision principles and policy directives that will be used throughout the Rosslyn Sector Plan update. Second, the Rosslyn Plan Framework will ultimately become part of the updated Rosslyn Sector Plan – formally integrating the framework’s policy guidance into Rosslyn’s planning directives.

The Rosslyn Plan Framework sets out six vision principles serving as “aspirational statements” about Rosslyn’s future development. These include:

The policy directives support the vision principles and focus on transportation, public parks and open space, urban design, land use and sustainability, and building height and form.

The land use directives focus on creating a mix of uses in Rosslyn’s Coordinated Redevelopment District. The area currently skews heavily toward office uses with limited retail to support housing options.