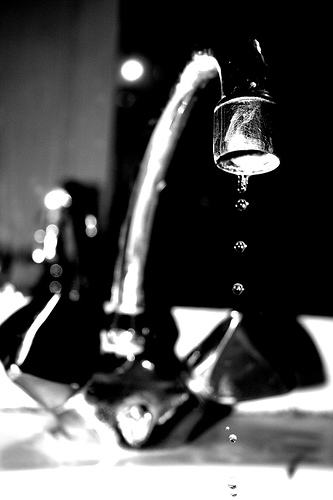 The Commonwealth of Virginia has been slow to apply for, award and perform contracts funded by the federal American Recovery and Reinvestment Act (ARRA, better known as the Stimulus bill). As the construction industry has suffered through plummeting bidding numbers and 25% national unemployment, Virginia has lagged in even qualifying its projects for funding, let alone getting the money to work. The bad news is this has slowed down much needed funding. The good news is it looks like there is a lot more money coming down the pike into the economy in Virginia.

A recent report by Peter Bacque of the Richmond Times Dispatch indicated that federal legislation provided $694.5 million in federal transportation stimulus funding and that less than half that has even been awarded in contracts. Mr. Bacque indicates the money spent to date has produced 454.4 full time jobs. This contrasts with the reported job creation in Virginia for US Department of Transportation which sets jobs created or saved at 1,335.54. Thus, the confusion over job creation and funding that we have previously discussed continues. Based on the funding numbers, the USDOT funding is clearly not the only agency source of transportation funding for Virginia as there is a minimum of another $100 million in funding.

The more important story is that while half the projects may be under contract, most of the projects have not even begun yet. The Virginia website reporting on stimulus projects indicates that the total figure for both direct and indirect transportation funding administered through VDOT is $812 million. VDOT has its own separate site with an ARRA project tracking sheet updated on February 24, 2010. Call me a glutton for punishment, but I translated that project tracking sheet into a Microsoft Excel document available here. The tracking sheet describes the percentage complete and I did a calculation of spending of ARRA funds by percentage of project completion. If that percentage tracks with dollars actually spent, the VDOT site documents only roughly $66 million spent.

There is an additional $175 million in projects that are either managed by other agencies or do not include a percentage allocation from VDOT. The roughly $57 million allocated to the Fairfax County Parkway appears allocated and contracted, but the construction appears in its early phases. Another $52 million is associated with projects in Washington and Roanoke County which are described as having anticipated contracts in May and June 2010. Finally, it appears that VDOT got a late certification for ARRA funds totalling $70 million for I-66 Pavement Rehabilitation and Reconstruction which clearly has not started yet. Thus, it appears that little of the $175 million that was not classified by project completion percentage has been spent yet either. For those in Fairfax, $120 million in future funding is obviously a boon to our transportation woes as well.

It may be that my rough estimate of funds spent based on project completion is not accurate; however, I think we can still draw some reasonable conclusions regarding stimulus transportation funding in Virginia: