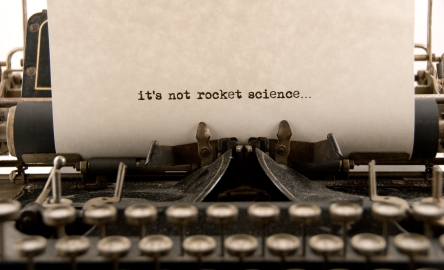 How many times have you land use and zoning folks gone through your locality’s zoning ordinance, read some random sentence that is a surviving remnant from like the 1938 ordinance, and thought: “What the heck does ‘draying’ mean? And what does this have to do with our twenty story office building?” Or, “Can my neighbor really keep goats in his front yard?” Well, if you do work in Arlington County, you may not have to deal with these indignities for too much longer.

County staff have officially gotten as sick of the inconsistencies, ad hoc application of rules, and conflicts associated with the current ordinance as everyone else, and finally have gotten the go-ahead to start making things better. If you read the staff report for the new proposal for a comprehensive re-write of the Zoning Ordinance, it reads like what a P & M session at one your local NAIOP and NVBIA chapter meetings sounds like. The process will be “officially” kicked-off tonight at a public hearing of the Zoning Committee, and is proposed to be dealt with in three phases over an extended period of time. The first phase will be a clean-up operation dealing with existing inconsistencies with the Code of Virginia and codifying current practices, the second phase will address major reformatting of the ordinance and the third phase will address major policy amendments.

Substantively, the various zoning districts do not appear to be on the table for major amendments, however, the procedural and policy sections are, as well as some of the latest hot topics. These include Sections 32A (Landscaping), Section 33 (Automobile Parking, Standing and Loading Space), Section 34 (Signage), the dreaded Section 35 (Nonconforming Buildings and Uses), and Section 36 (Administration and Procedures).

It also looks like the County intends on hiring outside consultants to help them through the process. More to follow after the hearing tonight.