Katrina Verdict: The Corps of Engineers Takes a Beating

Katrina Verdict: The Corps of Engineers Takes a Beating 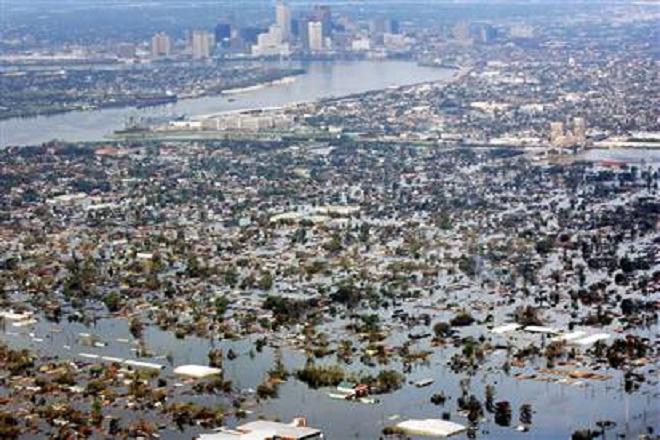 After a 19 day bench trial, on Wednesday evening a federal judge ruled in favor of six plaintiffs seeking compensation against the United States under the Federal Tort Claims Act for damages flowing from Hurricane Katrina. The court ruled that the United States was liable because the flooding leading to the homeowners’ damages was caused by negligent maintenance of a significant navigation channel by the US Army Corps of Engineers. The total verdict was for under $750,000 for the six plaintiffs; however, the result exposes the United States to liability claims for many other claimants who resided in the Lower Ninth Ward of New Orleans and St. Bernard Parish.

The 156 page opinion constitutes a detailed, highly technical history of the Corps’ efforts to design and maintain shipping channels while still providing protection from storms and flooding. The clear message in the case is that the judge found the Corps was far more concerned about shipping than safety. The opinion is filled with not only a detailed technical history, but also a series of damning quotes which simply skewer the Corps. Page 22: “[T]he Corps clearly took the position that its primary position was to keep the shipping channel open to deep draft traffic regardless of the consequences.”

Page 26: “… the sole focus of the Corps was the guarantee the navigability of the channel without regard to the safety of the inhabitants of the area or to the environment.”

Page 32: “As to the north shore, the callous and/or myopic approach of the Corps to the obvious deleterious nature of the MRGO is beyond understanding.”

Thus, as overwhelmingly demonstrated at trial, this subsequent erosion resulting in the width of the channel increasing by more than 3 times its authorized width was caused by the Corps’ failure to armor the banks of the MRGO to prevent (1) boat wakes causing erosion of the banks; 2) excavation and maintenance dredging causing bank slumping; and 3) saltwater instrusion killing vegetation and promoting organic decay.

Page 111: “The Corps’ lassitude and failure to fulfill its duties resulted in a catastrophic loss of human life and property in unprecedented proportions. The Corps’ negligence resulted in the wasting of millions of dollars in flood protection measures and billions of dollars in Congressional outlays to help this region recover from such a catastrophe.”

Turning to the legal arguments in the case, the court rejected the United States’ argument that the Flood Control Act barred the suit. The court further found that the plaintiffs were entitled to recover in tort under the Federal Tort Claims Act. The court expressly found that the Corps had failed to use due care and that its actions were not policy decisions, but instead were technical and engineering functions. As a result, the court rejected the government’s arguments that it was entitled to escape liability for its negligence.

This decision is almost certainly not the end, even for these plaintiffs. The government is expected to appeal. Given the precedential impact of this litigation, this is easily a case that could garner the interest of the United States Supreme Court. Nevertheless, the extensive ruling is a damning critique on the Corps of Engineers and its role in contributing to the Katrina disasater.