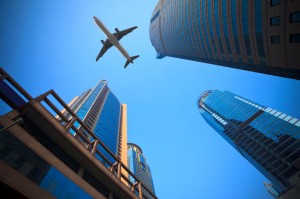 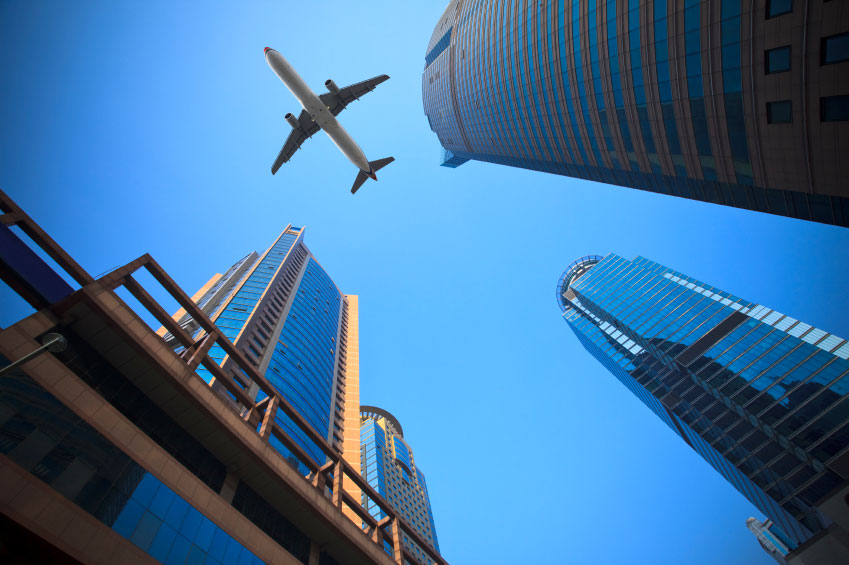 The Washington, D.C. metropolitan area has no shortage of airplanes flying over the region. There is also no shortage of developers and landowners who want to create the region’s landmark buildings and skyscrapers which may fall within flight paths. These developers would rightfully be concerned that the Federal Aviation Administration (FAA) is proposing a change to its One Engine Inoperative (OEI) policy that could affect building height limits. The current proposal would allow the FAA to work with airport owners to define an OEI departure area from the runway.

As part of the proposal to define an OEI departure area, the FAA would determine possible safety risks, which could include newer, taller buildings. If the FAA determined the building height exceeded its safety standards, the FAA would issue a determination of hazard.

As the FAA noted, though, a determination of hazard does not prevent the developer from constructing its project, as the FAA does not have authority to determine building heights or prevent construction of entitled buildings. However, the FAA’s determination could impact a local government’s decision on the appropriate height of buildings proposed within the flight paths. Moreover, it could also influence whether and to what extent insurance companies will cover the risk of a plane engine failure in insurance policies for new buildings.

The most immediate impacts could be felt in Arlington County’s Rosslyn and Crystal City neighborhoods. Arlington County’s planning documents and zoning ordinance allow for significant heights and densities in these areas in an attempt to create Arlington’s downtown business districts. However, effects could also be felt in Loudoun County near the Dulles Airport. While Loudoun County has planned the densities near Dulles Airport to account for current FAA policies, the Silver Line project will encourage additional density and possibly additional heights concentrated near Metro stops. The development of the Silver Line could reopen this debate, if the revised OEI policy moves forward.

The FAA is seeking comments on the proposed policy change through June 27th.