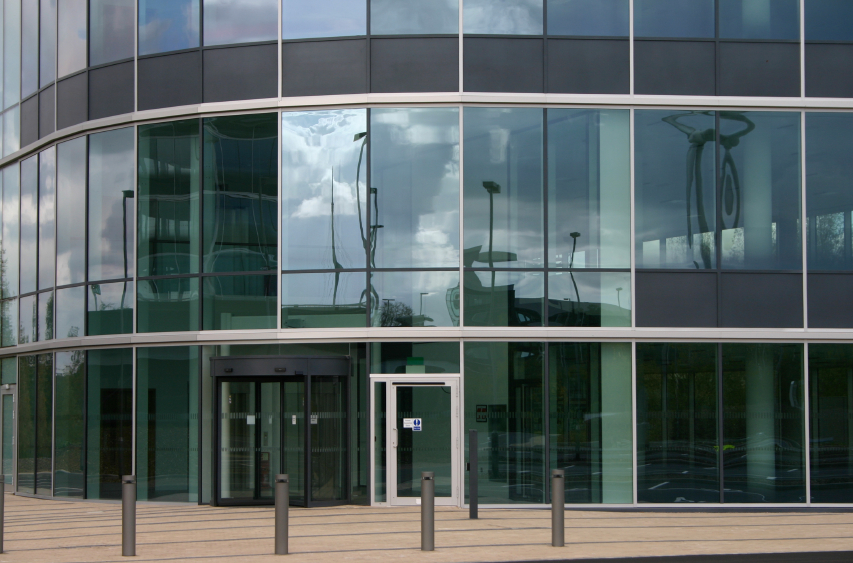 Given the current commercial real estate market and the difficulties faced by many lenders, it is no surprise that many tenants are more concerned than ever about their landlord’s financing. In particular, even if the property is mostly leased and producing a steady income stream, tenants are concerned that highly leveraged landlords will have difficulty refinancing given declining property values and the challenging lending environment. Because of these factors, tenants are paying more attention than ever to their rights in the event of foreclosure by insisting that their landlord and landlord’s lender enter into a subordination, non-disturbance and attornment agreement (an “SNDA”).

Part I of this post will give a brief overview of how SNDAs can protect both tenants and lenders, and Part II will suggest other ways tenants can protect themselves in the current marketplace.

Unlike the lease agreement, which is a two-party agreement between landlord and tenant, the SNDA is a three-party agreement by and among landlord, tenant and landlord’s lender. The SNDA provides protection for both the tenant and the lender, with the landlord playing the role of necessary but reluctant middleman.

• Attornment means that the tenant agrees to recognize the lender, or the foreclosure purchaser, as its new landlord after the sale and will continue to pay rent and honor its obligations under the lease. Together with the subordination language, most landlords’ form leases provide for attornment at the lender’s election. The attornment section of the SNDA protects the lender.

• Lastly, the non-disturbance portion provides that in exchange for tenant’s attornment, the lender, or the foreclosure purchaser, will not terminate the lease or disturb tenant’s physical occupancy and possession of the premises. The non-disturbance section of the SNDA protects the tenant.

Without an SNDA, the rights and obligations of the tenant and the lender in foreclosure will depend on the language in the lease and whether the mortgage or the lease has priority. The priority issue is a common source of dispute, which depends on the laws of the state where the property is located. Some states provide that, absent an SNDA, a foreclosure automatically extinguishes subordinate leases. The laws of other states hold that the lender can pick and choose which leases are extinguished by foreclosure. In most cases, the foreclosing lender would not want its income-producing leases to be wiped out, but there are always exceptions. For example, the lender may want to terminate a lease with below market rents, or may want to remove smaller leases or undesirable uses. Attornment provisions in the lease can further complicate matters. Without an SNDA, there could be a multitude of other ambiguous post-foreclosure issues between the tenant and lender involving tenant improvements, deposits and future liabilities. Usually, it is to the advantage of both tenants and lenders to reach agreement beforehand with respect to a possible post-foreclosure relationship than to rely simply on murky common law principles and limited state law.