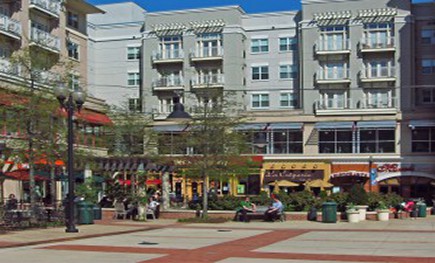 On April 22, 2015, Jill Griffin of Arlington Economic Development shared with NAIOP the progress being made on the update to the Arlington County Retail Plan (the “Retail Plan”). Following the County Board work session in January, the Retail Plan has undergone some further refinements. The number one theme which emerged during the County Board work session was “flexibility,” as the Board felt it was critical that the Retail Plan be able to adapt to fast-changing trends in retail.

Taking that to heart, Ms. Griffin explained that the draft Retail Plan was reorganized in hopes of making it more user-friendly and the six broad principles of retail (as defined in the plan) remained at the core of the policy.

Ms. Griffin further explained that sector plans, where in place, will still apply to retail uses, but the hope is that this Retail Plan (if adopted) will offer additional guidance to the Board while also being more adaptable to changes in retail trends than a sector plan would be. Maps which are developed as part of the Retail Plan, identifying certain streets as planned retail streets, will not be incorporated into the Zoning Ordinance, but will be a source of guidance.

The map is still under review and there will be two public forums to review the proposed maps with citizens and other stakeholders. The first meeting will be held Tuesday, April 28 at 1310 North Courthouse Road from 7 to 9 p.m. The second public forum will be on Thursday, May 7 at the Walter Reed Community Center (2909 16th St. S) from 7 to 9 p.m. The expectation is that the Retail Plan would be before the Planning Commission and Board sometime in June this year.