Yes, the Board of Supervisors Can Amend Your Proffer After the Hearing

Yes, the Board of Supervisors Can Amend Your Proffer After the Hearing 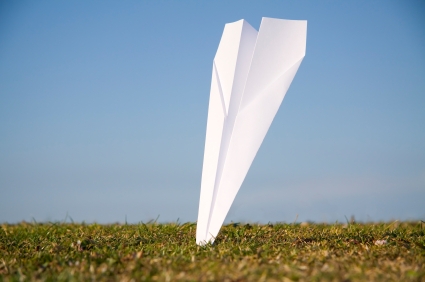 In an attempt to get out of having to comply with a proffer, a developer has tried, and failed, to claim that a proffer could not be amended at a public hearing without having to resubmit the amended in proffer in writing and to conduct a subsequent public hearing. The facts in Arogas, Inc., Et Al. v. Frederick County Board of Zoning Appeals, Et Al., were pretty straightforward. Prior to a public hearing for a rezoning, a property owner submitted a written proffer to the Frederick County Board of Supervisors, which the property owners thereafter orally agreed to modify at the public hearing, and then about a week after the hearing the property owners signed a written amended proffer pursuant to their oral agreement at the hearing. The amended proffer limited the underlying by-right permitted uses of the property.

Subsequently, the developer acquired the property from the owners, and, of course, wanted to use the property for a purpose prohibited by the amended proffer, and the Zoning Administrator let them know they were not permitted to do so. After the Zoning Administrator refused to accept a site plan submitted by the developer which demonstrated the prohibited use, the developer appealed the Zoning Administrator’s decision to the Board of Zoning Appeals, which denied the appeal. In order to get around this, the developer then appealed the Board of Zoning Appeal’s decision on two basic points: (i) The amended proffer was void ab initio because the amended proffer was not submitted to the Board of Supervisors five days before the public hearing, contrary to the Frederick County Code, and (ii) that the underlying zoning district allowed the use proposed, and disagreed the proffer prohibited the use they had proposed.

Not suprisingly, the Supreme Court came down against the developer, as had the Circuit Court before them, the useful take-aways from this case being basically threefold: (i) the Board of Supervisors can in fact reserve (and in this case had) the authority to amend proffers during a public hearing at which the proffer is being considered, and that a subsequent hearing is not necessary to memorialize an amended proffer in writing, (ii) a Board of Supervisors clearly has the authority to modify and/or limit the underlying by-right uses through use of proffers while considering a rezoning application, and (iii) both courts did make it clear that a Zoning Administrator could not refuse to accept a site plan application proposing a prohibited use, but rather must accept the application and then deny it.